A game about getting around each other, together.

I submitted various WIP versions of this game over the last 3 days of the jam. This is the final version, with the full set of additional and modified levels; I encourage any of our diligent judges who have not played the game before Friday afternoon to give it another go before rating it.

Very nice game! I found the "mind your steps part" particularly tricky, but I really like it! Good job!

I had no idea how to play for awhile till I realised the spiky barriers were moving as I did and then I could see that as the player moved so did the level. Maybe it could do with another background to make it clearer that you move across it?

I added a background today and made camera movement somewhat less snappy; hopefully this issue is addressed.

Great work!! nice background too I can see that I'm moving through space but it's till minimalistic and matches the style

Cool gameplay, nice puzzles. I like the minimalistic style. I needed the first three or four levels to fully understand how it works. The later puzzles I sometimes only swiped and switched wildly impatiently and somehow it worked out. Maybe you can implement a limited amount of movements per level and if they are reached it resets the level? That would raise the difficulty and/but would prevent button smashing (like I did :D)

It happens that I had the same thought today, but have been on the fence about it. Well, this emboldens me -- move limits it is, to force the poor player into thinking more about my puzzles!

Nice game  fun to play could works as a mobile app

Yeah, movement could work nicely with swiping. Thanks. 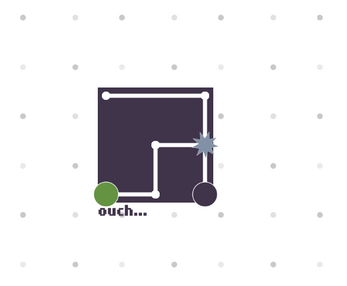 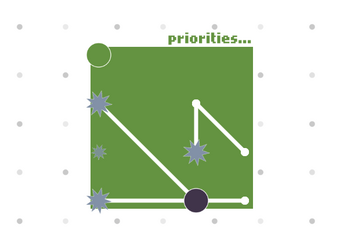 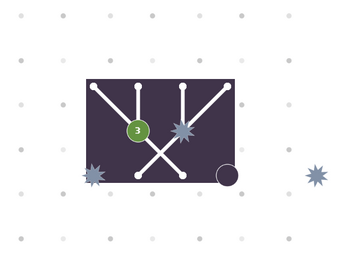